*You may be eligible even if you were “at fault” for the accident.

Delivering Results for Our Clients

No legal fees until we obtain compensation for you. 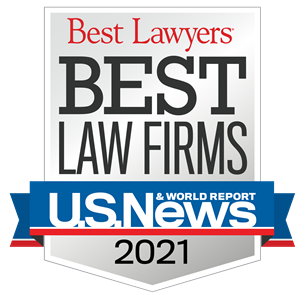 We Fight Big Companies When Products Cause Injuries

No matter what state you live in, product manufacturers, product designers, distributors and even retailers can be held liable for defective products that cause injuries. Major auto companies like Ford are no different. Lawsuits are being filed now. Call us for a FREE CONSULTATION to discuss your case at (610) 825-0500 .

The allegations involve a faulty transmission in the Focus and Fiesta, which have led to a variety of complaints, including:

Owners and operators of these vehicles have reported major car and highway accidents due to these issues and despite repeated repairs, the problems persisted.

If you or a loved one was injured in an accident involving a Ford Focus or Fiesta, you may be entitled to compensation for your injuries, medical bills, lost wages and pain and suffering. This is true even if you were deemed to have caused the accident or issued a ticket. Oftentimes, police officers responding to an auto accident will not heed an owner’s concerns about engine problems being the cause of the accident.

Choosing the right team is an integral part of ensuring maximum compensation for your personal injury case. The attorneys at Morris Wilson Knepp Jacquette, P.C. are dedicated to garnering favorable results for clients.

Speak with One of Our Attorneys!

Our product defect attorneys have decades of experience in handling a wide variety of product injury cases. We devote tremendous amounts of resources, time, and attention to each of our clients’ cases in order to provide them the best chance at maximum compensation.

Product liability cases are often very complex and involve complicated technical and mechanical issues. Our Board Certified trial attorneys have extensive experience and have obtained favorable results in product injury cases. Call our law firm for a FREE CONSULTATION at (610) 825-0500.